Beaches & ‘The Strip’ in Gambia on Google Street View!

Google has not yet been in The Gambia to shoot the imagery for Google Street View, although they already covered part of the neighboring country, Senegal. Therefore, we decided to shoot some imagery ourselves!

Since a few months we –as as Trusted Photographers– are allowed to shoot the street imagery under certain conditions. We have all the equipment, so we only needed a company to sponsor this little project by supplying a car we could use.

TAF Africa Global sponsored the vehicle, we mounted the camera and started shooting, while driving around. This map below shows where we’ve been:

As you can see we not only covered some roads, but also a part of the beach!! We introduced Beach View into The Gambia!! Check out for example the beach in front of Poco Loco and walk north towards Kotu, keeping the ocean at your left:

There are some glitches in our shoots, but those will be ironed out over time. Our experiment illustrates what can be accomplished to promote the beautiful beaches as well as the local businesses in The Gambia:

Obviously we had to shoot The Strip, Gambia’s most well known hotspot to eat and go out during day and night. We shot it during the day as you can see:

Next time, when we’re in The Gambia, we plan to shoot more streets! Stay tuned!

View all posts by Eduard → 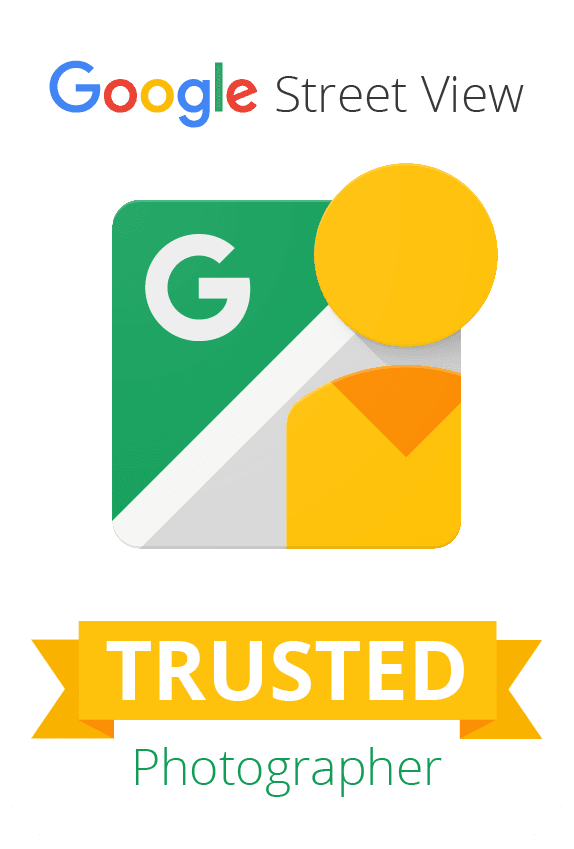